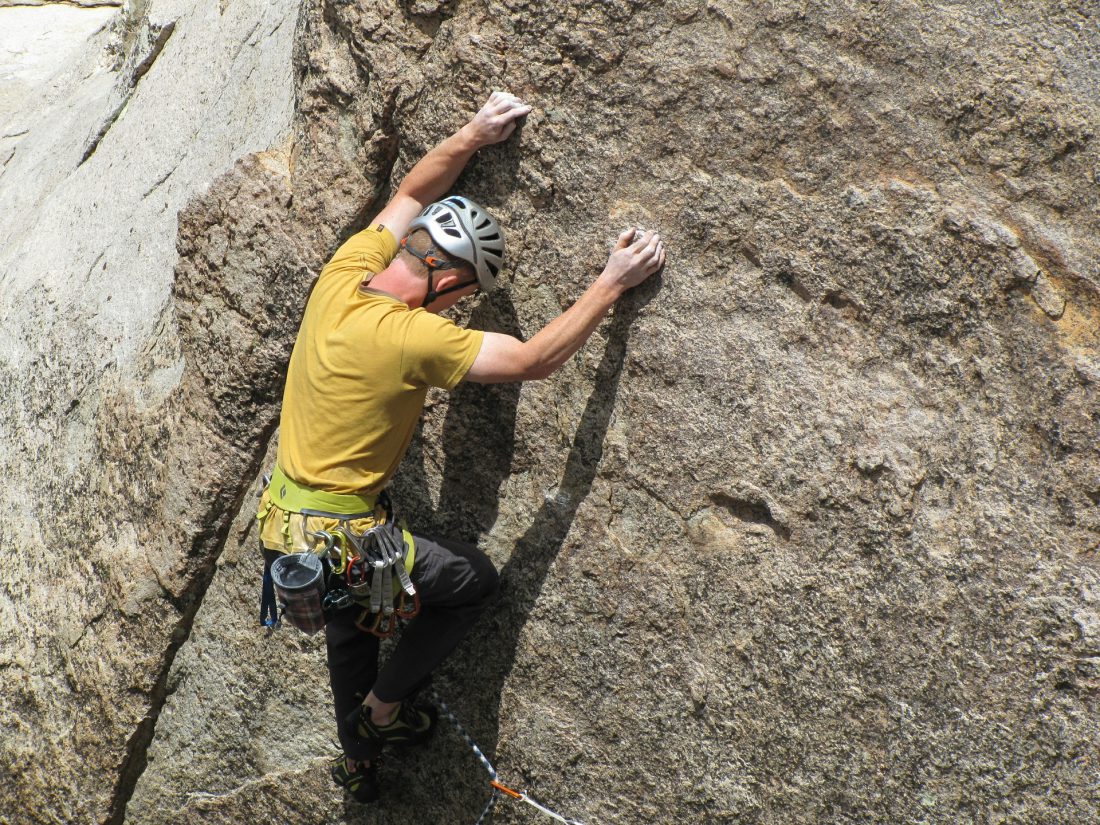 By ClimbingWashington on January 31, 2017 • ( Comments Off on Things To Know About Rock Climbing )

Things To Know About Rock Climbing

If you a bit of adventure in your life, then you will certainly love rock climbing, if you haven’t tried rock climbing yet, then it is about time you did it. However, rock climbing is not like your average sport, instead it is a lot more challenging and requires optimum physical fitness. That is why, rock climbing is not for everyone but if anyone wants to give it a first try it is better to start small at an indoor facility. If you are climbing for the very first time, then there are some things that you must know and that is exactly what you will find here.

For beginners, it is not at all recommended to start from the higher level, instead they should opt for levels that are more up their speed. It is recommended that you should not start with rock climbing directly, instead you should go for bouldering. Bouldering has shorter routes and also does not require ropes and other gears, which means falling does not hurt a lot. After you have gone through a number of sessions of bouldering, you can then move on to top roping. One thing to remember is that when you are starting top roping, try indoors because there are very less aspects to think about like unstable footing, glare and wind. 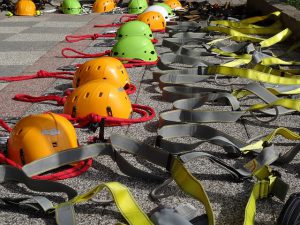 If you are a beginner, it is most likely that you won’t have your own equipment and it is very logical. Most facilities provide rock climbing equipment for beginner that is why it is not such a huge problem. However, one thing about which you yourself should be careful are the clothes that you are wearing. The clothes that you choose when you are going rock climbing should not be very tight, they should not restrict your movements. The perfect trousers for rock climbing are yoga pants as they provide a lot of flexibility. As far as shoes are considered, any kind of athletic footwear will be sufficient, however, you can buy special rock climbing shoes but you can do that once you have started to get a hang of things.

Go Slow And Remember Your Talents

If you are a person who has a background in martial arts, yoga or other kinds of sports, rock climbing can become slightly easier for you. This is because, people who have done martial arts or yoga, tend to be a lot more flexible and can focus a lot better than others. Rock climbing also encourages people to go slow, if you try to speed things up then you are more likely to mess things up. It is recommended, that you go slow and plan out every single move carefully and after putting in a lot thought.

These were a few things that you should know about rock climbing, it is without any doubt a very challenging exercise, but if you do it once you will want to do it again. If you follow the above mentioned tips, then you can make rock climbing a lot easier for yourself.

Rock climbing has become way more popular now than it was ever before. One of the biggest reason why it is becoming so much popular now is because it has become much more safer now.